You Can Reduce Political Ads You See On Facebook – But Politicians Can Still Lie in Them?

You are here:
MarketingSocial Media 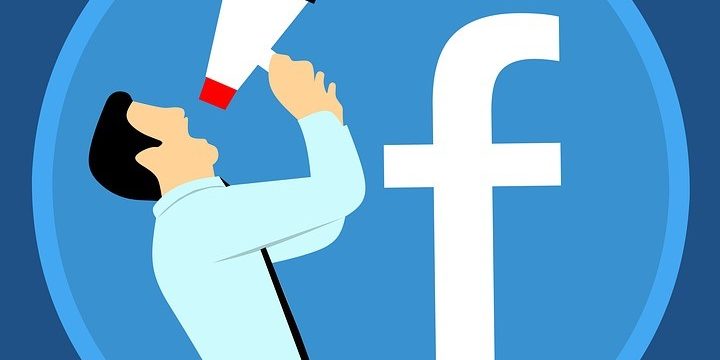 On the 10th of January 2020, Facebook announced regarding updating its policy on political and social advertisements. It will be releasing several features that would allow its users to reduce the number of political ads they see. Facebook has also introduced this change on Instagram. There is a catch; however, politicians can still lie in their ads.

Online advertisements are targeted, and we all know that. This new feature will allow you to control which ads reach you and which do not. To date, this has been one of the most significant changes by Facebook to its advertising controls.

As compared to Google and Twitter, the advertising policy of Facebook is much more lenient. Twitter CEO Jack Dorsey believes that political advertisement is unethical. A political message gains reach only when a person chooses to follow that account. Targeted political ads deprive people of that decision. Money should not be the reason to deny people of their decisions.

Facebook Has Received Criticism For Its Ads Policies In The Past

Facebook, however, has chosen to stand its ground regarding its decision to allow political ads on its platform. They will not concern themselves with the material contained in the advertisements. Even if they are straight-up lies. In the past, Facebook has received criticism to be used as a platform to spread fake news.

This is self-contradicting behavior on the part of Facebook. Facebook routinely bans ads found to be spreading false information. False claims in political ads have the most significant impact. However, Facebook has outrightly refused to check those facts or censor them.

The reasons expounded by Facebook for its decision do make some sense. It does not want to be a moderator in political debates. If it would ban particular political ads, but not others, then how would you be able to tell them apart? It cannot rule that a specific political ad is correct, while the other is misleading. A private company is not a platform to judge the validity of political claims.

Preventing falsehood and misleading statements in political advertisements has far-reaching effects. Dissemination of falsehood on Facebook’s platform is highly problematic. However, the situation is not as straightforward as it may seem.

Facebook considers being able to adjudge the validity of political claims as power – a power which it does not wish to possess. While social media platforms should guarantee freedom of speech, they should not guarantee the freedom to reach, especially if a lie reaches the masses.

To do business, you need to understand the market dynamics and socio-political and economic developments, which is why we strongly recommend you to explore our infinity mastermind program and get ahead in your career.

Experienced Chief Executive Officer with a demonstrated history of working with startups to create multi-million dollar companies. Skilled in Advertising, Sales, Entrepreneurship, Web Design/Development along with Mobile App Development and CRM System Creation. Strong business development professional with a Bachelor of Science (BS) focused in Marketing & Management from the University of Wyoming.

5 Social Media Tactics For A Team Of One To Drive Traffic To Your New Business
February 13, 2020

Any cookies that may not be particularly necessary for the website to function and is used specifically to collect user personal data via analytics, ads, other embedded contents are termed as non-necessary cookies. It is mandatory to procure user consent prior to running these cookies on your website.